Flute, cello and piano, in many ways very different instruments, but at the same time complement each other and provide a unique sound!

TrioConTrast was formed in Örebro 2009 when we studied together at the program of chamber music at the Academy of Music in Örebro. Our interest in chamber music has led us to explore the songs already written for flute trio, new works that have never before been played and when inspiration strikes, we write even our own arrangements. Since inception, we have, among other things appeared at the New Music Days, Båstad Chamber Music Festival, and has given concerts in churches around Sweden. 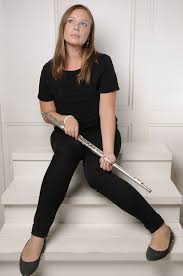 Sofia Nerman – flute studied at the musician and teacher training at the Colleges of Music
Göteborg and Örebro. She has also studied flute
at the Royal Conservatory of Music in Brussels.
Sofia freelances and teaches the Stockholm area as a base.
She is also active in the Ensemble Flautando, a flute ensemble from Sweden. 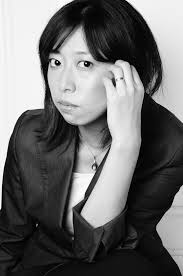 Masako has been studying piano for Mats Jansson and Stefan Bojsten. She works as a freelance chamber musician, accompanist and organist is employed in Ljusdal-Ramsjö congregation.